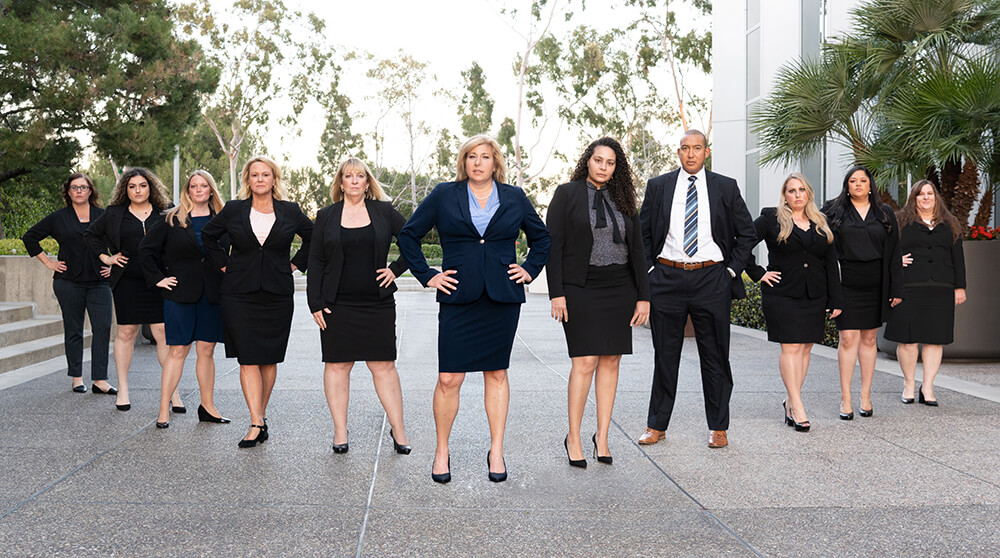 Winning a child custody move-away case in California usually requires a significant amount of planning and preparation. Whether you are the one seeking a move-away or the one opposing it, most experienced lawyers would tell you that move-away cases are some of the most emotionally difficult ones for family law clients. In most circumstances, the right of each parent in move-away situations will depend largely on the current custody arrangement. And in most cases, a parent cannot simply move a child out of town or out of the state without jumping through some legal hoops. If a child custody order is in effect, the moving parent usually will be required to notify the other parent that they intend to move. And sometimes they may need to bring a request to modify the child custody and visitation orders to the court. The non-custodial parent then has the right to contest the request of the custodial parent to move.

A parent with sole custody of a child does have the presumptive right to change the child’s residence, but that is subject to the court’s ability to prevent a relocation that would prejudice the rights or welfare of the child. And that’s pursuant to Family Code Section 7501 in the California statutes.

The court will most likely look at certain factors to determine if the move away should be allowed or whether they should change custody to the non-moving parent. Among the factors that the court ordinarily should consider when deciding whether to modify a custody order during a request for a move away are the following: one, the child’s interest in the stability and continuity in the custodial arrangement; two, a significant change in circumstances; three, the distance of the move; four, the age of the child; five, the social impact of the move on the child; six, the impact on the child’s education; seven, the child’s relationship with both parents; eight, the relationship between the parents. Can they co-parent? Nine, the wishes of the child. The court will consider the wishes of the child if the child is mature enough for such an inquiry to be appropriate. Ten, the reason for the move; and eleven, the extent to which the parents are currently sharing custody.

Given the complexity of these cases, many courts require a child custody evaluation for the hearing in move-away cases. But ultimately, if the factors are considered, family courts are given the widest discretion to fashion orders and make a determination under these circumstances because each case is unique. Move-aways are generally all-or-nothing matters since there is very little middle ground when one parent proposes to move the child and the other parent is requesting the opposite. For this reason, it is important to find the best custody lawyer for your move-away case. Remember, having the right attorneys makes the difference. 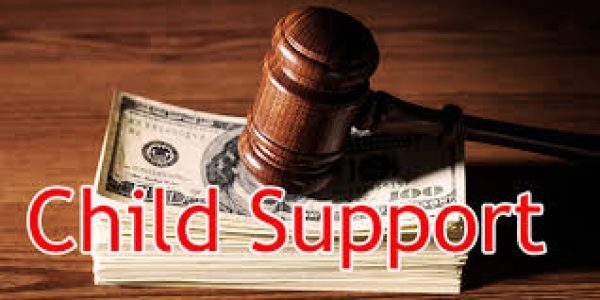 How do I open a child support case?

If you already have another type of Family Law case 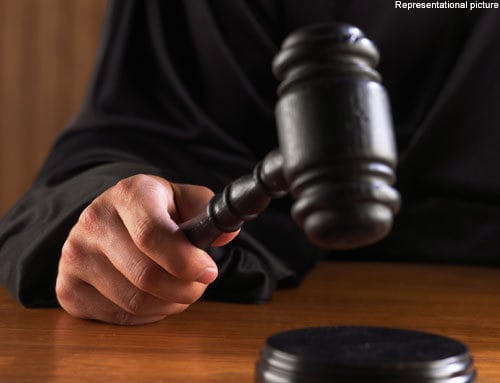 Can the court order a parent to work?

If it appears to the court that a parent who 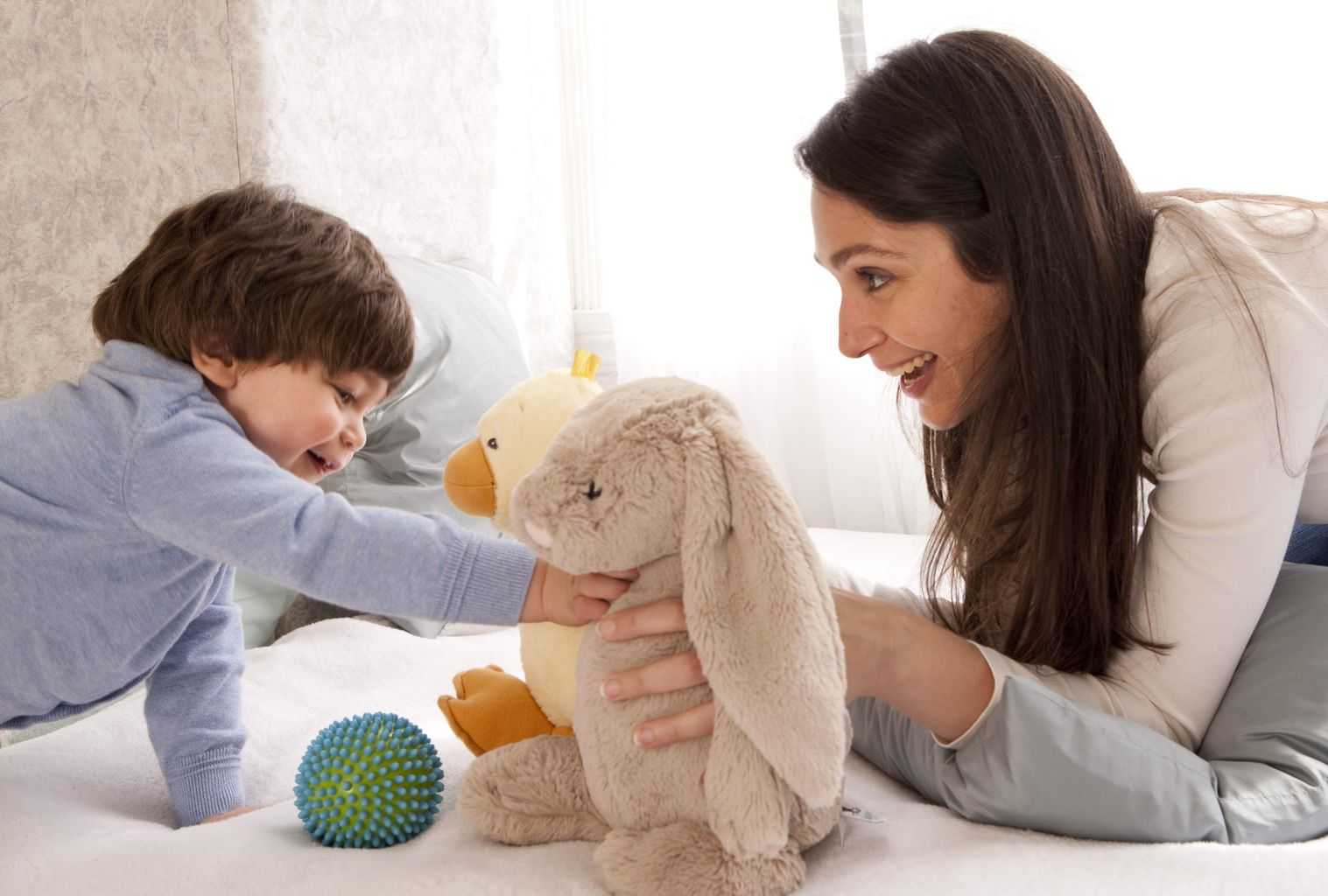 How to change (modify) a child custody order

Either parent can ask the court to change the custody